The Ontario Rivers Alliance filed a Freedom of Information Application with the IESO in February of 2016 to obtain the following list of terminated Feed-in-Tariff Contracts: END_OF_DOCUMENT_TOKEN_TO_BE_REPLACED 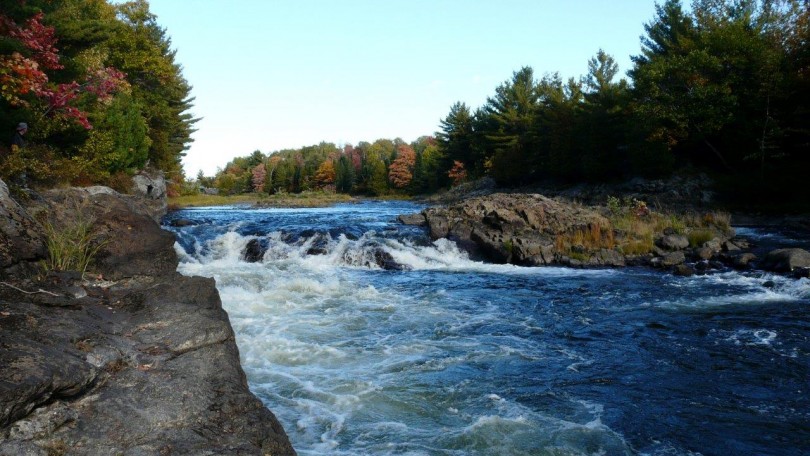 In 2011, ORA came into being to address a rash of 87 proposed hydroelectric proposals initiated under the Green Energy Act.  The offer of generous incentives to produce power during peak demand hours had proponents rushing to claim access to falls and rapids on rivers all across the province.  The number of proposals to actually receive FIT Contracts was soon reduced to 41, and of those, Xeneca Power Development Inc. had secured 19 contracts for projects involving 23 Crown sites on 10 Ontario rivers. END_OF_DOCUMENT_TOKEN_TO_BE_REPLACED

of an Environmental Assessment

June 24, 2011 — Fisheries and Oceans Canada and Transport Canada are required to ensure that a screening is conducted commencing on May 6, 2011 in relation to the development proposal: Hydroelectric Development, Kapuskasing River, Buchan Township.