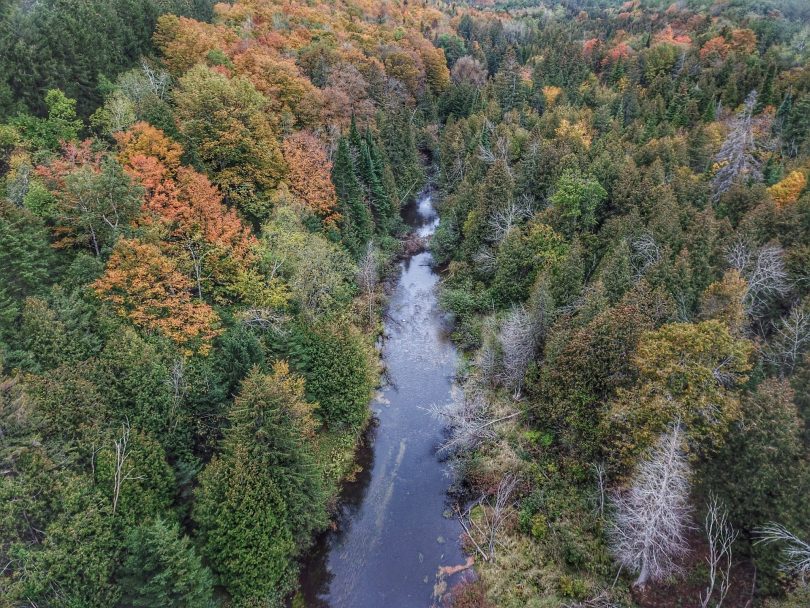 The West Credit River subwatershed supports headwater tributaries of the Credit River and is considered the crown jewel of coldwater Brook Trout fisheries in southern Ontario. The entire footprint of the Project, including the network of underground sewers, will result in numerous crossings of first, second and third order streams. Additionally, the West Credit River feeds into the main Credit River at the Forks of the Credit Provincial Park. This area is part of the UNESCO Niagara Escarpment World Biosphere Reserve (Reserve), home to several sensitive fish species, including the endangered Redside Dace and Atlantic Salmon. Atlantic Salmon, historically extirpated, are being reintroduced as part of the broader Lake Ontario Atlantic Salmon Recovery Program. This Reserve is within 1 km downstream of the Project’s effluent discharge, and Redside Dace (Schedule 1, Species at Risk Act, 2002), are known to occupy the West Credit River within 4 km downstream of the effluent diffuser.

END_OF_DOCUMENT_TOKEN_TO_BE_REPLACED 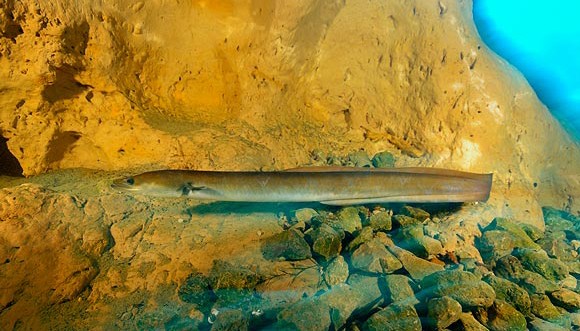 END_OF_DOCUMENT_TOKEN_TO_BE_REPLACED

The forest that surrounds the lake also factors into the size of the fish in the water according to new research. Some of the field research on Daisy Lake (Submitted)