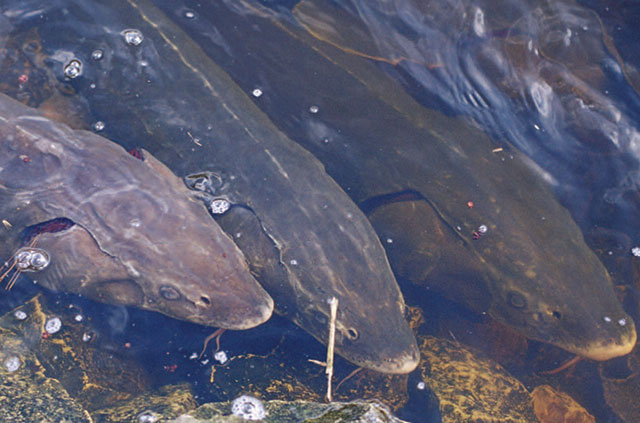 END_OF_DOCUMENT_TOKEN_TO_BE_REPLACED

The ORA wishes to express our full support for the proposed changes to the Application for Authorization Under Paragraph 35(2)(b) of the Fisheries Act Regulations. We also support the proposed schedule of the new proposed Regulations to come into force at the same time as the new fish and fish habitat protection provisions proposed in Bill C-68.

END_OF_DOCUMENT_TOKEN_TO_BE_REPLACED

This disturbing proposal would allow the killing of 50 cormorants per day from March 15 until December 31 each year, which would potentially mean the killing of more than 14,000 birds per hunter, per killing season.  Additionally, both members of a nesting pair are required for nesting success; therefore, the killing of either the male or female during the nesting season would result in their chicks starving to death. The government also proposes to amend the Fish and Wildlife Conservation Act to allow killed cormorants to be left to spoil, but suggests that if this proposal proceeds it may be accompanied by regulations to require retrieval and disposal of the carcasses.  This entire proposal is unacceptable, irresponsible and unjustified, and presents an increased risk to cottagers and recreational boaters and fishermen.