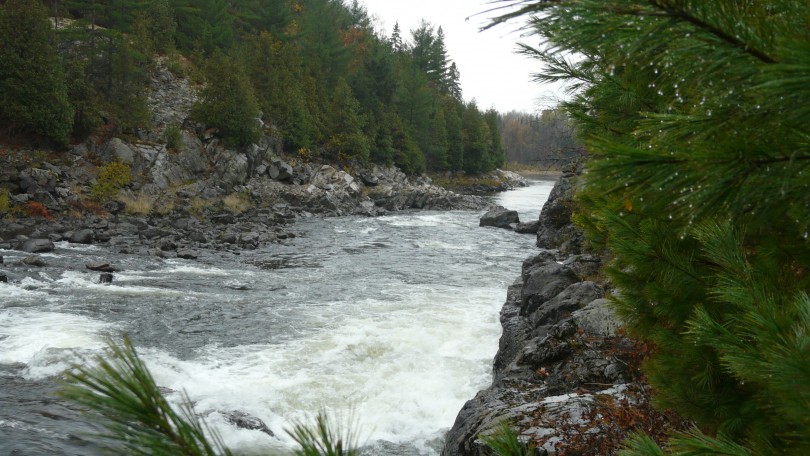 Excerpt:  “Our intention in commenting on these bulletins is to help ensure that waterpower projects developed under the LRIA are not approved until the effects on the environment and aquatic ecosystems are fully identified, understood, and effectively mitigated.  It is also vital that the public has a mandated role and a voice in these processes.

It is also disturbing that the MNR is considering all responsibility for fish habitat and fish passage as out of scope, and is divesting its interests by way of these bulletins, with no clear MNR role mentioned, to the Department of Oceans and Fisheries (DFO).  This is at a time when the federal government has just announced the signing of a memorandum of understanding between the DFO and the National Energy Board (NEB) to relinquish much of its oversight of fish habitat along pipeline corridors.  This news was quietly released just before Christmas, and only highlights the need for the Ontario government to look after its own interests and not rely on federal protection for any of our crown resources.  Unfortunately many elements of these bulletins do the very opposite.  It is even more disturbing that this deferral was carried out despite the Fish Habitat Compliance and Referral Protocols for Ontario which was approved by government and identifies and enables roles for MNR in the matters of fish habitat and fish passage.

The exercise of reviewing these technical bulletins has been very disturbing to say the least.  It is as though the bulletins were written by the waterpower industry instead of MNR. This series of bulletins reflect an abdication of the MNRs responsibilities under the Lakes and Rivers Improvement Act (LRIA).

It is ORA’s view that this government must continue to play a strong role in ensuring effective mitigation of the impacts of development to meet their strategic directions for sustainable development; and certainly that will be what Ontario taxpayers expect.  It is vital that these bulletins reflect a commitment for inter-governmental cooperation, in a holistic and collaborative way, to ensure there are no gaps in fulfilling all responsibilities and commitments legislated under LRIA.”