Our Mission is to Protect, Conserve, and Restore Riverine Ecosystems

Ontario Rivers Alliance (ORA) is a not-for-profit grassroots organization with a mission to protect, conserve and restore riverine ecosystems, and to ensure that development affecting Ontario rivers is environmentally and socially sustainable.

ORA is concerned with all issues affecting Ontario rivers and their connecting wetlands, creeks, springs and lakes.

ORA’s vision is a world of healthy riverine ecosystems.

ORA collaborates with other organizations through campaigns and joint efforts to address issues aligned with ensuring the health and sustainability of Ontario freshwater resources.

Ontario Rivers Alliance (ORA) has a broad overarching perspective in our approach to protecting, conserving and restoring Ontario’s freshwater ecosystems.  We collaborate with other organizations, individuals and Indigenous communities throughout the province to share, communicate and assist.  We join our voices, experience and strengths in a coordinated effort to address policy, legislation, risky or threatening developments and unhealthy river ecosystems.

ORA works to raise awareness and build a united voice through public speaking, social media, and communication and outreach initiatives. We have created a strong network of like-minded organizations and allies to speak up for responsible and sustainable development. We work to influence policy, process and legislation to improve the environmental assessment and approvals process, to increase public awareness of the impacts development is imposing, and the importance of protecting, conserving and restoring riverine ecosystems. We address water related development proposals, Environmental Registry postings, legislative amendments, policy, Environmental Reports, permitting and approvals that pose a threat to Ontario rivers.

Since the organization was founded in 2011, its success and many accomplishments are entirely the result of the efforts of dedicated volunteers.

ORA has assisted numerous smaller groups in advocating for river protection and conservation, often through our network of volunteers providing scientific and technical expertise and advice.

ORA has a solid track record of providing evidence-based and reasoned advice on policy and development that affects Ontario rivers.

For an overview of what was accomplished over the last few years as a not-for-profit organization you can check out our Annual Reports.

ORA’s 5-year Strategic Plan guides our organization in the fulfillment of its mission to protect, conserve and restore Ontario riverine ecosystems. 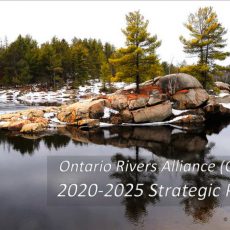 ORA has a solid track record of providing evidence-based and reasoned advice on policy and development that affects
Ontario rivers. For an overview of what was accomplished over the last few years as a
Not-for-Profit organization check out our Annual Reports below.

Ontario Rivers Alliance (ORA) was born out of 4 proposed “Modified Run-of-River” waterpower proposals that were slated for the Vermilion River, in the District of Greater Sudbury, Ontario.

The challenges and frustrations experienced while trying to engage the proponent to answer questions and provide information in a proponent led process was the impetus for reaching out to other organizations dealing with these same issues on many other rivers across the province. It was very clear that this lack of public engagement and lack of cooperation were a common thread running throughout most of the proposed dam projects.

Many groups were also frustrated with the Environmental Assessment (EA) process for waterpower proposals. According to the Environmental Commissioner of Ontario in his 2007-2008 Annual Report, “It would not be too forceful to say that Ontario’s EA process is broken. We have lost the old vision for EA, and a new vision is urgently needed” and further that “A no decision is not a possible outcome”.

It quickly became apparent that these dams would not be stopped through the normal EA process, so it would be necessary to bring other groups and organizations together in order to create one unified voice.

In February of 2011, Ontario Rivers Alliance, held its inaugural meeting at the Clarion Resort Pinewoods Park, in North Bay. Twenty five people, representing a number of organizations and rivers across Ontario came together to discuss our common challenges, share resources, expertise, ideas, experience and skills, and to speak with one strong voice to promote environmental conservation and advocate for significant change in government policy and legislation in matters concerning Ontario rivers.

Right from the beginning, members were determined to make significant inroads into building a strong and effective organization, and wasted no time in laying down its foundation.

For an overview of what has been accomplished since our formation in 2011, check out our Annual Reports.

ORA is founded on partnerships, so please consider becoming a member to help build a strong unified VOICE. Help us bring some sense and sensibility back into development impacting on river ecosystems to ensure it is environmentally, ecologically and socially responsible and sustainable. 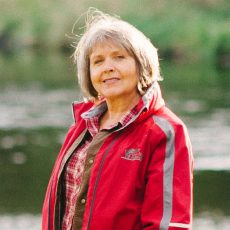 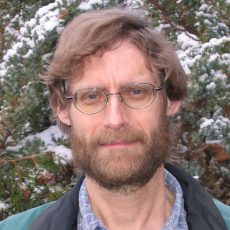 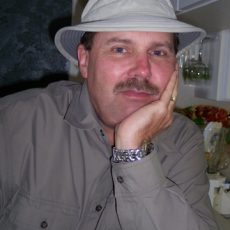 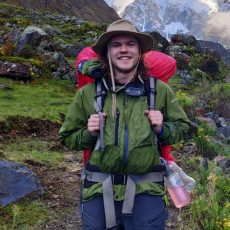 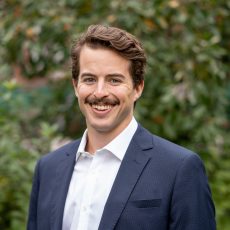 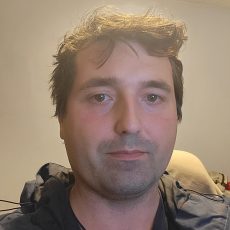 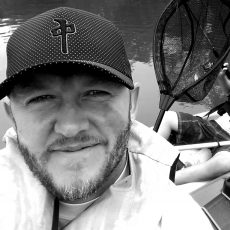 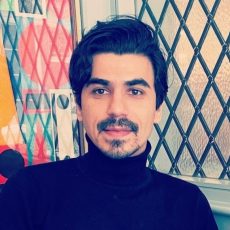