This disturbing proposal would allow the killing of 50 cormorants per day from March 15 until December 31 each year, which would potentially mean the killing of more than 14,000 birds per hunter, per killing season.  Additionally, both members of a nesting pair are required for nesting success; therefore, the killing of either the male or female during the nesting season would result in their chicks starving to death. The government also proposes to amend the Fish and Wildlife Conservation Act to allow killed cormorants to be left to spoil, but suggests that if this proposal proceeds it may be accompanied by regulations to require retrieval and disposal of the carcasses.  This entire proposal is unacceptable, irresponsible and unjustified, and presents an increased risk to cottagers and recreational boaters and fishermen.

END_OF_DOCUMENT_TOKEN_TO_BE_REPLACED 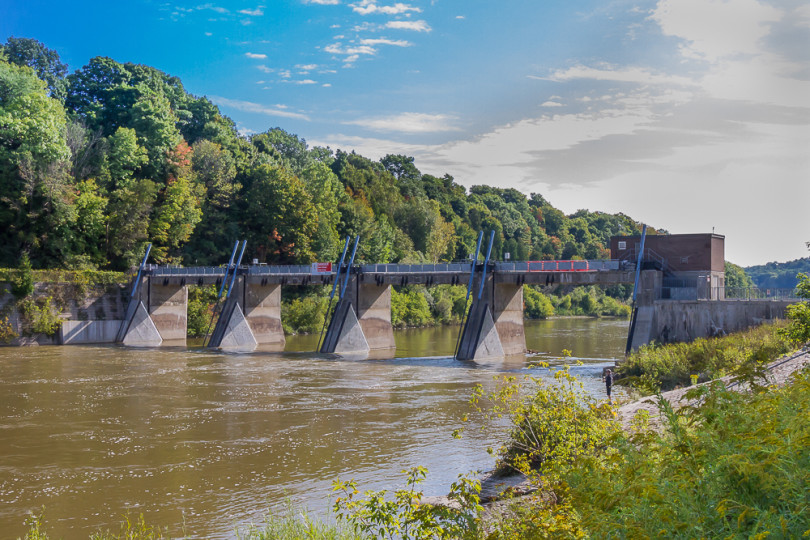 Our organizations recommend choosing Alternative 3 – the Full Removal of Springbank Dam and the naturalization of this section of the Thames River.   We submit that full dam removal and naturalization are the preferred solutions from an environmental perspective and would likely prove to be the most cost-effective over the long-term when Life-cycle costs and available provincial and federal funding are considered.

END_OF_DOCUMENT_TOKEN_TO_BE_REPLACED

While we strongly support maximizing consultation opportunities, we also support timely action to address long understood but neglected problems with CEPA, a law that has not been significantly amended in two decades.

END_OF_DOCUMENT_TOKEN_TO_BE_REPLACED

It is important to first state that although the Cap and Trade program was not perfect, it brought significant revenue into the provincial coffers, and funded important innovation, efficiencies and low-carbon programs.  The few cents added to our gas fill-up was hardly noticeable. That being said, this is a great opportunity for the Province to come up with an effective Greenhouse Gas reduction strategy that will not just reduce carbon and result in cleaner air, but at the same time create well-paying jobs.

END_OF_DOCUMENT_TOKEN_TO_BE_REPLACED 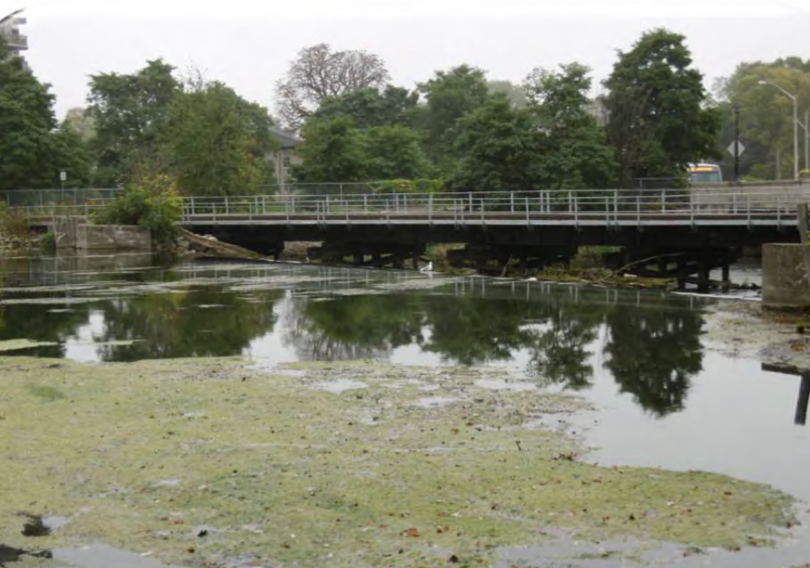 The full Capital and Life Cycle Costs of Rebuilding Riverside Dam were not realistically represented in the ESR and could well end up costing the taxpayers more than double what was presented to the public and City Council.  A Rebuilt dam would be considered a new dam, not a repair or expansion of an existing weir, with an assessed High Hazard Potential, and is located within the City of Cambridge in a location that could place multiple residences and businesses at risk in the event of severe flooding or a dam breach.  ORA and Partners submit that this Project goes far beyond the screening process provided by a Schedule B, Class EA.  Consequently, we submit that this is a major project that should fall into a higher level of assessment.

END_OF_DOCUMENT_TOKEN_TO_BE_REPLACED

The presence and impacts of PAHs in the Great Lakes has been noted in the Canada-ˇOntario Agreement for over three decades. The Ontario provincial government and the Canadian federal government conducted a report, The Status of Tier 1 and Tier 2 chemicals in the Great Lakes basin under the Canada -ˇOntario Agreement, which noted that, “in some cases, the levels of PAHS in open surface water are still above the Canadian Council of Ministers of the Environment (CCME) Canadian Water Quality Guidelines. These exceedances are associated with known industrial sources.”

END_OF_DOCUMENT_TOKEN_TO_BE_REPLACED

Check out the interview of Linda Heron, Chair of the Ontario Rivers Alliance in the Summer edition of the Wild Northerner Magazine – digital edition here on Page 8: 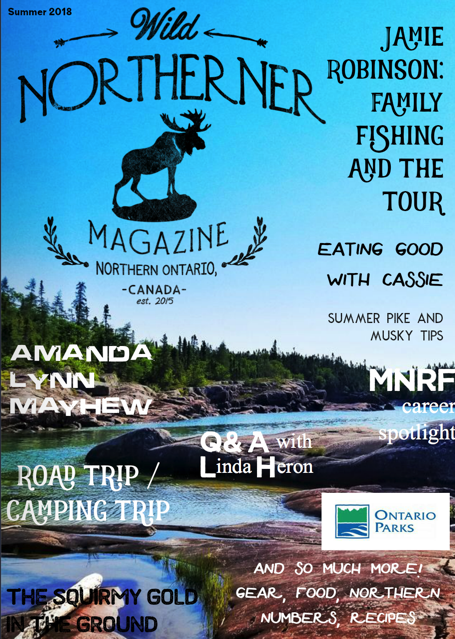