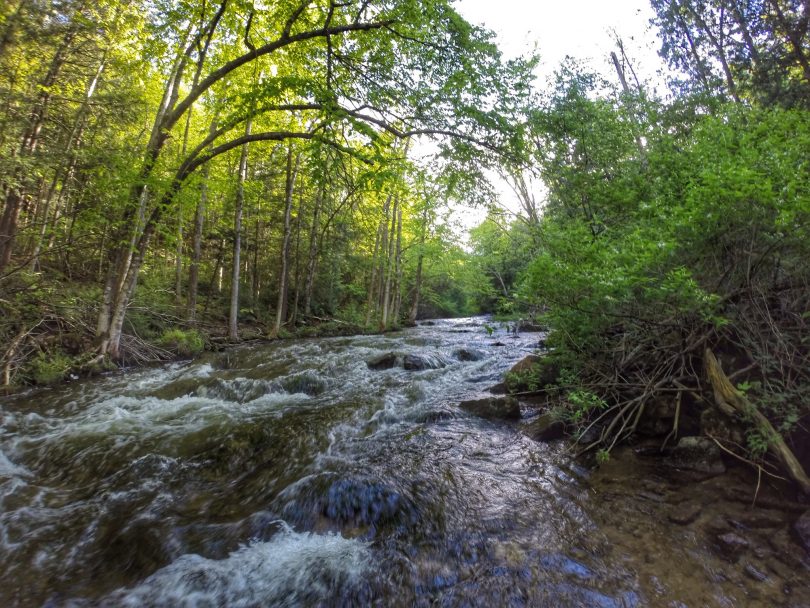 The ORA offers strong support for polluters being held accountable; however, that isn’t what’s happening here.  Rather than strengthening enforcement tools that hold polluters accountable, this government is systematically and persistently dismantling, weakening or bypassing all environmental policy and legislation that was designed to protect the environment and deter those industries, corporations or individuals who would pollute and/or destroy the environment.

These ERO postings consistently mislead the public, especially in the top several paragraphs and titles, which contain misleading introductions to the proposed policy the government is proposing.  In fact, you can always count on these “modernization” policy changes to be a further attack on environmental policy and legislation. It is even more despicable that these attacks have largely been carried out during the government’s declared COVID Emergency, where no public consultation is required, and what consultation that does take place is meaningless when the main objective is to cut red tape and remove any roadblocks to development and pollution, in spite of the public’s strong recommendations to protect the environment.

END_OF_DOCUMENT_TOKEN_TO_BE_REPLACED 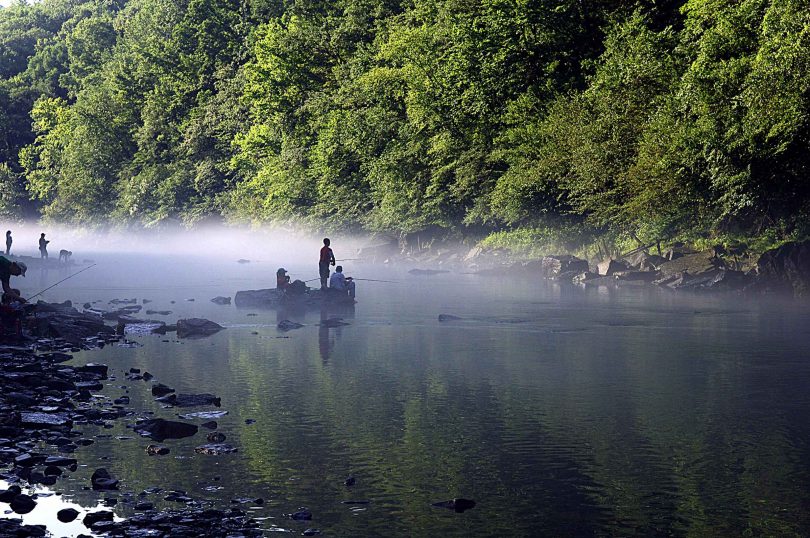 The ORA favours conservation of Ontario’s natural resources, and most especially as it relates to fish and their habitat. ORA agrees that the Ministry should apply existing federal government guidance for fines and increase the use of contravention tickets for more types of offences. It makes sense to issue tickets rather than using the federal court process.

END_OF_DOCUMENT_TOKEN_TO_BE_REPLACED

We, the 85 undersigned organizations, are writing to express our strong opposition to the proposed amendment to the Growth Plan for the Greater Golden Horseshoe (GGH) which would end the prohibition on aggregate extraction within the habitat of threatened and endangered species throughout the region’s Natural Heritage System.

END_OF_DOCUMENT_TOKEN_TO_BE_REPLACED

The undersigned applaud the Ontario Ministry of Environment and Climate Change (MOECC) for its initiative in developing runoff volume control targets to reduce urban stormwater runoff and associated water pollution. We look forward to working with the Ministry on both the development and implementation of a Low Impact Development Stormwater Management Guidance Manual (which the above-noted Registry notice indicates will be drafted and consulted upon at a later date) and the further evolution of rainwater management policy and practice (both urban and rural) in Ontario. Our comments are directed only at the consultant reports attached to the Registry notice.

END_OF_DOCUMENT_TOKEN_TO_BE_REPLACED

ORA feels this proposed Bait Policy falls short of the Ministry of Natural Resources and Forestry’s (MNRF) goal of finding options that minimize the ecological risks associated with the use, movement and harvest of baitfish, while also reducing the complexity of current management regimes and increasing business certainty to the bait industry.

END_OF_DOCUMENT_TOKEN_TO_BE_REPLACED

Stream-side forests are crucial to the protection and enhancement of freshwater resources. They are extremely complex ecosystems that provide useful ecosystem services such as mitigating or controlling non-point-source pollution as well as providing optimum food and habitat for stream communities. As a component of an integrated management system including nutrient management and sediment and erosion control practices, stream-side forests have important effects on water quality. They remove excess nutrients, pollutants and sediments from surface runoff and shallow groundwater and they also shade streams to optimize light and temperature conditions and provide dissolved and particulate organic food for aquatic plants and animals.[1]

END_OF_DOCUMENT_TOKEN_TO_BE_REPLACED 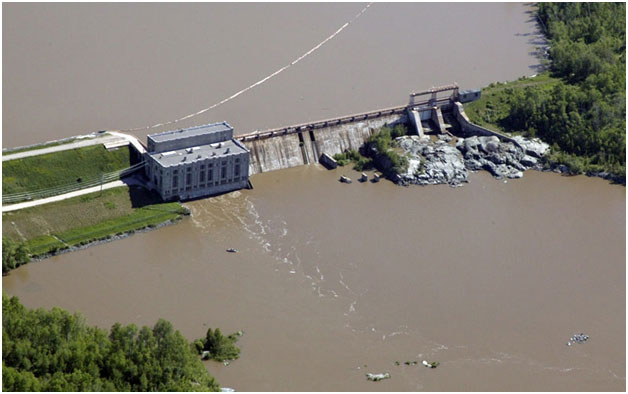 The hydro lobby is very powerful and deep pocketed, and has gone to great lengths to undermine and debunk studies that clearly demonstrate the significant contribution that reservoirs make to total world GHG emissions.[i]   Shifts in water temperatures, or the availability of fresh water due to climate change could lead to reductions in electricity production capacity in more than two thirds of the world’s power plants between 2040 and 2069, said a study from an Austrian research centre.  In fact, Keywan Riahi, Director of the Energy Program at the International Institute for Applied Systems Analysis says, “power plants are not only causing climate change, but they might also be affected in major ways by climate”.[ii]

END_OF_DOCUMENT_TOKEN_TO_BE_REPLACED 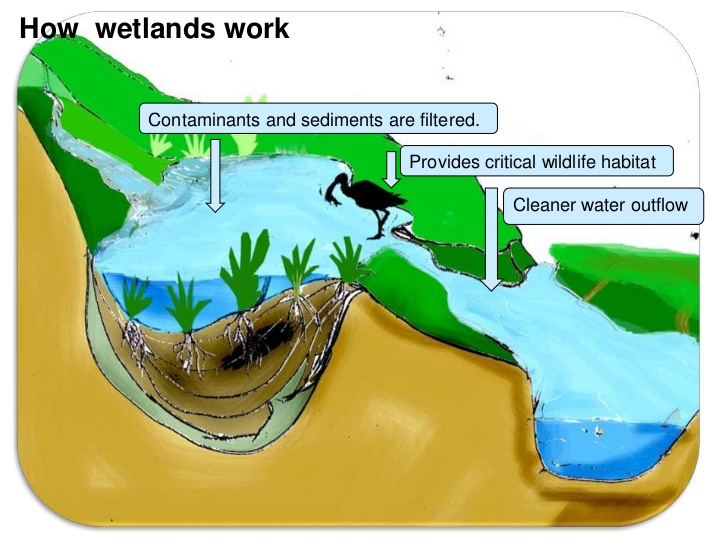 Sustainable management of natural resources such as forests, soils, water, wetlands and fisheries are at the heart of conservation, and these resources are the building blocks for green cities, energy production, agriculture, water supply and sanitation systems.  Relatively stable ecosystems and species dynamics are indicative of sustainable resource use, and conservation science has been broadening this knowledge to buffer ecosystems and species from negative climate change impacts.

END_OF_DOCUMENT_TOKEN_TO_BE_REPLACED 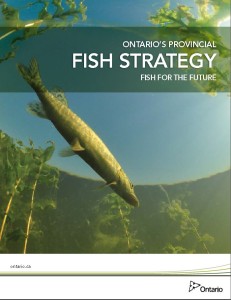