Is it really renewable energy when it degrades the environment and impacts on communities in a negative way?

There are 241 hydroelectric dams in Ontario, and only 3 facilities have provided any form of fish passage.

The effects of dams and waterpower facilities on fisheries have been well documented over the past century, and include the loss or serious decline of many iconic fish species, which are resources of importance to Ontario’s economy, biodiversity, and natural and cultural heritage. 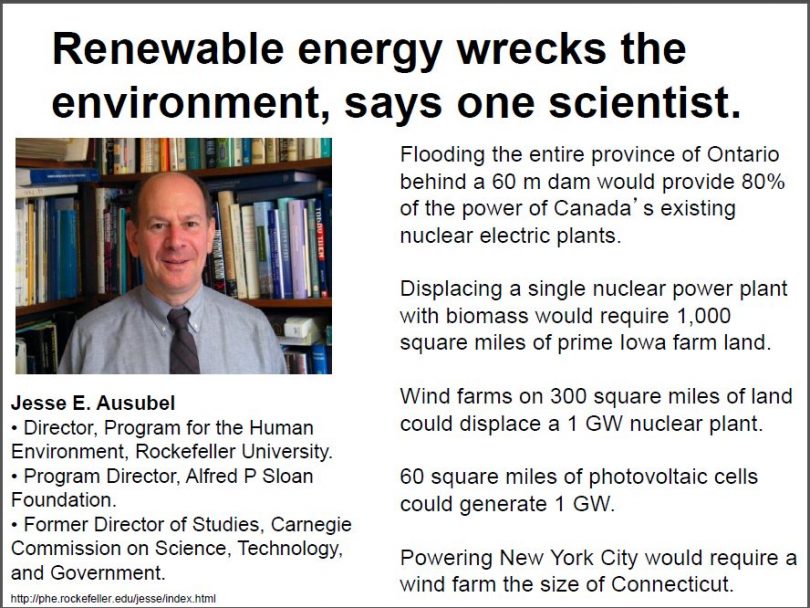 Lockheed Martin, the aerospace and defense conglomerate based in Bethesda, Md., is claiming to have made a major breakthrough in nuclear fusion, which could lead to development of reactors small enough to fit on the back of a truck within a decade.

In the simplest terms, nuclear fission breaks a single atom into two whereas nuclear fusion combines two atoms into one.

Fusion, the holy grail of nuclear power, creates three to four times as much energy as fission. More importantly, fusion’s key advantage over fission is that it does not produce cancer-causing radioactive waste.  Read the rest of the article here.