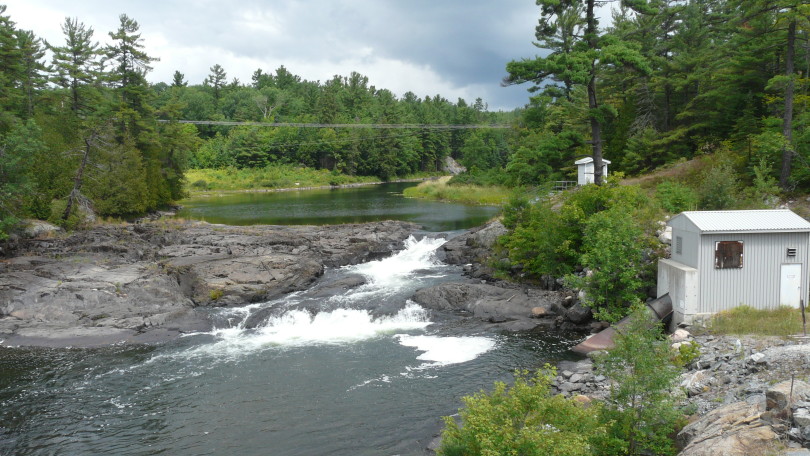 Ontario’s Independent Electricity System Operator (IESO) has taken a major step forward to increase the participation of alternative technologies such as aggregated loads, flywheels and battery storage in the electricity market by selecting three new suppliers of regulation service, a grid-balancing function traditionally provided by generators – a first for Ontario.

Regulation is a contracted service that acts to match total generation on the system with total demand on a second-by-second basis. By helping to correct small, sudden changes in power system frequency, it balances power flows and maintains the reliability of the power system. This quick response is becoming increasingly important to facilitate more renewable resources like wind and solar, whose output is variable in nature.

“Real-time, real-world experience with new sources of regulation will allow us to see how non-traditional resources behave,” said Paul Murphy, President and CEO of the IESO. “Engaging and empowering new participants will provide much needed flexibility in the way we run the power system, which is important in the context of our changing supply mix.”

Through a Request for Proposals issued earlier this year, the IESO sought to procure up to 10 megawatts (MW) of regulation from alternative sources such as dispatchable loads, aggregated demand response and storage technologies, including batteries and flywheels. To allow the IESO to acquire experience with a range of technologies, the RFP sought proposals from multiple vendors, each providing a small quantity of regulation.

The IESO has now entered contract negotiations with the three successful proponents. This procurement process is part of the IESO’s efforts to broaden access to Ontario’s electricity markets. These resources have significantly different operating characteristics than conventional units, allowing them to contribute to Ontario’s energy needs in different ways and complement the performance of existing generators. END_OF_DOCUMENT_TOKEN_TO_BE_REPLACED