Protected areas are a proven means of conserving biological diversity and mitigating the impacts of climate change, two of the greatest challenges we face as a society.  They also enjoy broad public support. For example, a 2018 national survey conducted by IPSOS found that 93 percent of Canadians believe that protected areas are necessary. Similarly, a 2019 national survey conducted by Abacus Data found that 88 percent of Ontarians support protecting or conserving more natural spaces and 91 percent supported Canada’s 2020 protected areas commitment. There is no doubt where the public interest lies on this issue.

END_OF_DOCUMENT_TOKEN_TO_BE_REPLACED 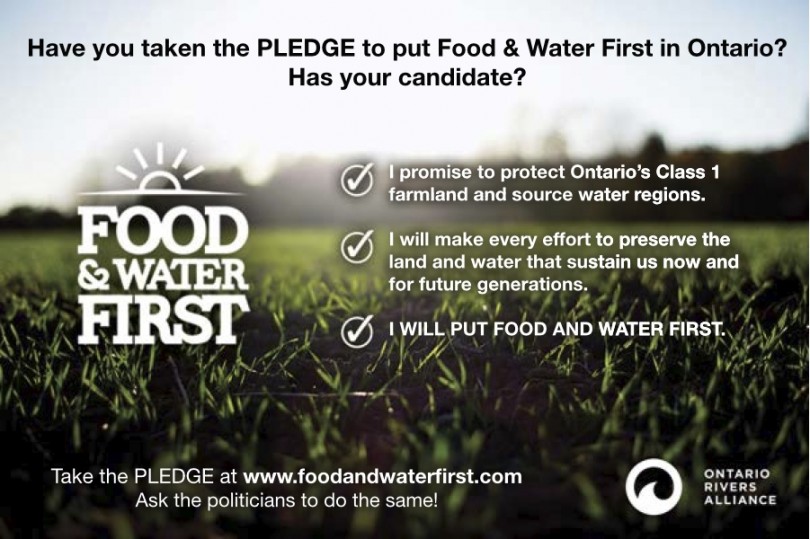 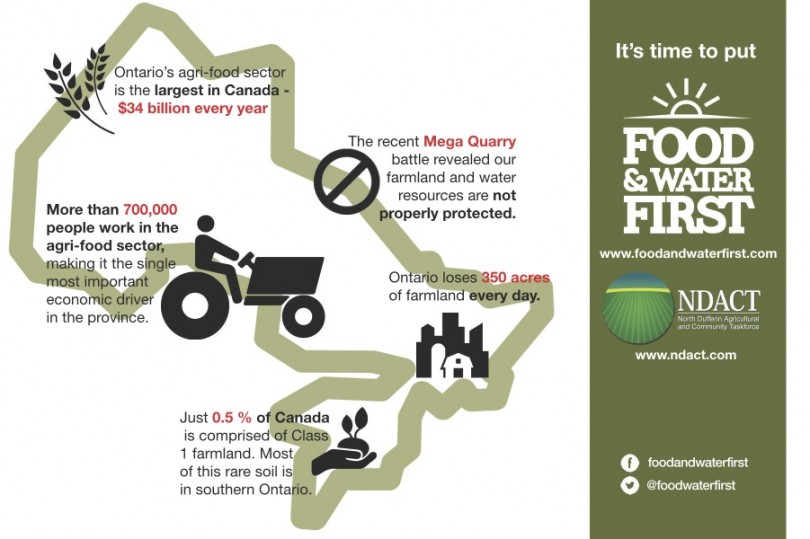 Let’s not take our water for granted – water is essential for life and health. We need water for farming, industry, bathing and cleaning.

Water covers more than two-thirds of the earth’s surface and yet only a small percentage is freshwater for drinking. In fact, if the world’s entire water supply was 100 litres, then only one teaspoon of it is fresh drinking water.

This film was made for the “Stop the Mega Quarry” campaign, which is another extremely important cause that we all must help with in any way possible.

This film is also important for our Ontario rivers at risk because it speaks of the importance of our water.  The narrator reminded us that, “you can live for weeks and months without food, but you can only live a few days without water.”

We must treat water as a commons to be shared and cared for by everyone!  Without water there will be no life!

This is an excellent film!   A must see!

For many years, Maude Barlow has worked tirelessly to protect our environment and natural resources, as well as our rights to water – the necessity for water to be treated as a “Commons”.  She has generated a huge body of work and earned awards and acclamation for her many achievements.

There are two competing narratives about the earth’s freshwater resources being played out in the 21st century. On one side is a powerful clique of decision-makers, heads of some powerful states, international trade and financial institutions and transnational corporations who do not view water as part of the global Commons or a public trust, but as a commodity, to be bought and sold on the open market. On the other is a global grassroots movement of local communities, the poor, slum dwellers, women, indigenous peoples, peasants and small farmers working with environmentalists, human rights activists, progressive water managers and experts in both the global North and the global South who see water as a Commons and seek to provide water for all of nature and all humans. This paper describes the tense – and globally threatening – relationship between these two prominent narratives and points to ways that the life affirming water Commons can be used as a framework to bring water justice to all.

Report: Our Water Commons – Toward a freshwater narrative